EVE CINA know as a symbol of Chinese brands in the fashion industry. On the opening day of the 2012 Summer Olympics London, the gurus in the business community including Liu Chuanzhi, Yu Minhong, and Ma Weihua dressed by EVE CINA. EVE CINA put on a “luxury lineup” fashion show in London. This is still vivid in memory. In 1994, Xia Hua, the chairman of EVE CINA Group, graduated from China University of Political Science and Law. She set up in business as a sales clerk at Xidan Shopping Mall. After 5 years, EVE CINA has become a globally influential Chinese national brand.

EVE CINA extracts the Bouyei elements, and reorganizes the traditional patterns and elements. It redefines the national characteristics by using modern methods, It presents the elements of the nationality in a modern, fashionable manner. This new concept of fashion incorporates the vision of international fashion, reshaping the Chinese traditional culture. 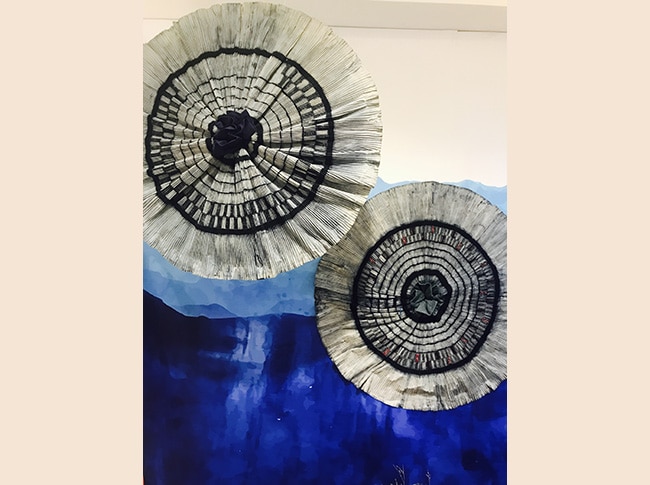 Embroidery is art for ordinary people, but for embroidery mother is the simple, real life and craftsmanship that runs in their blood. They embroider their wedding dresses for themselves and for their daughters. Embroidery covers the Yangtze River, the Yellow River, and the family migration map. With silk as their life and the tip of the needle as a stage, they inject lifetime emotion into embroidery. However, it is a miserable life in the mountains. Due to the circumstance, embroidery mother have to put down needlework and sell fruit at the scenic spots to supplement their meager income.