Policy Communication
Up till the end of 2018, China had signed 170 inter-government cooperation documents with 122 countries and 29 international organizations accumulatively, and circle of friends involving “The Belt and Road” had covered Asia, Europe, Africa, Oceania and Latin America.
The proposal and core concept for the co-construction of “the Belt and Road” have been included in major international mechanism achievement documents of the United Nations, the Group of Twenty, APEC and SCO, etc.
Over five years, all countries' governments have been actively engaged in docking with the relevant strategies of “The Belt and Road” according to their national conditions. “The Belt and Road” has docked with many development strategies, such as “ Juncker Plan” in European Union, “Eurasian Economic Union” in Russia, “the Overall Plan for Connectivity” in ASEAN, “the Development Road” in the State of Mongolia, “the Glory Way” in Kazakhstan, and “Amber Road” in Poland.
China has cooperated with relevant countries in formulating strategic plans, including the Traffic Strategy for Sub-regions of Greater Mekong in 2030, Sino-Europe Regional Economic Cooperation and Railway Development Strategies (2030), China-ASEAN Traffic Cooperation Strategy Plan, Special Plan for Traffic Infrastructure of Sino-Pakistan Economic Corridor. 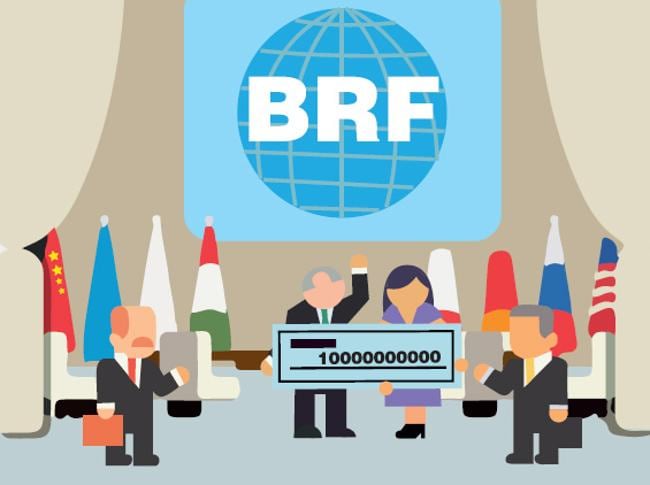 Facility Connectivity
13,000 Sino-European trains are started accumulatively, and the transportation network has covered main regions of the Eurasian Continent. A total of 6,363 Sino-European trains were started in 2018, which was increased by 73% on a year-on-year basis. The ratio of return trains in departure trains was increased by 72% than 53% in 2017.
Chinese port has established route contact with above 600 main ports in above 200 countries worldwide, and can keep the world's first position in the connectivity index of marine transportation.
The first cross-border electric railway built by “Chinese Standard, Chinese Technologies, Made in China, and Chinese Operation”--Addisababa-Djibouti Railway starts business operation.
China and Pakistan cooperate in building Gwadar Port, and opening a new situation for building Sino-Pakistan Corridor.
The first order for Chinese high-speed railway to comprehensively go out--Indonesia Jakarta-Bandung High-speed Railway is now in comprehensive commencement.
The Complex Line of Sino-Russian Crude Oil Pipeline is in official use, and the construction of Sino-Russian East Line Natural Gas Pipeline is promoted as planned.
As the biggest port in Greece, the Port of Piraeus becomes the important transfer hub. 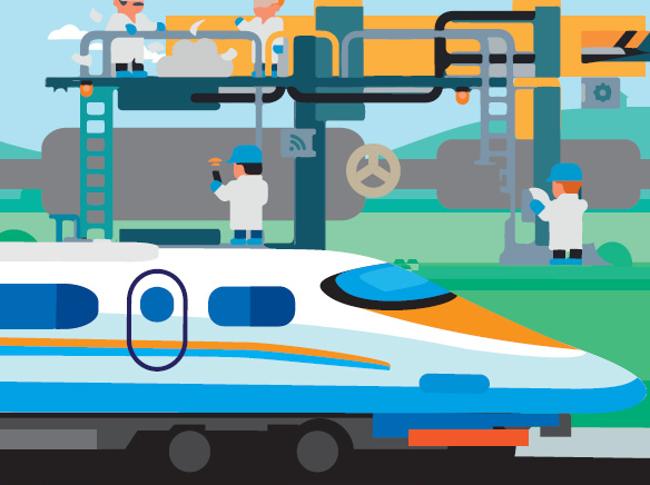 Unimpeded trade
From 2013 to 2018, the total volume of foreign trade between China and countries along “the Belt and Road” reached to USD 6.46919 trillion;
244,000 employment posts were created for the local;
The total amount of newly signed foreign contracting projects exceeded USD 500 billion;
82 overseas economic and trade cooperation areas were built;
Direct foreign investment exceeded USD 80 billion.
Sino-ASEAN Expo, Sino-South Asia Expo, Sino-Asia-Europe Expo and other exhibition platforms were built.
China has signed free trade agreement with ASEAN, Singapore, Pakistan and other countries and regions along the line.
China has promoted logistic speed with countries participating in the construction of “The Belt and Road” by reinforcing customs cooperation, perfecting inspection and quarantine communication and coordination mechanism, and accelerating the input of food and agricultural products. 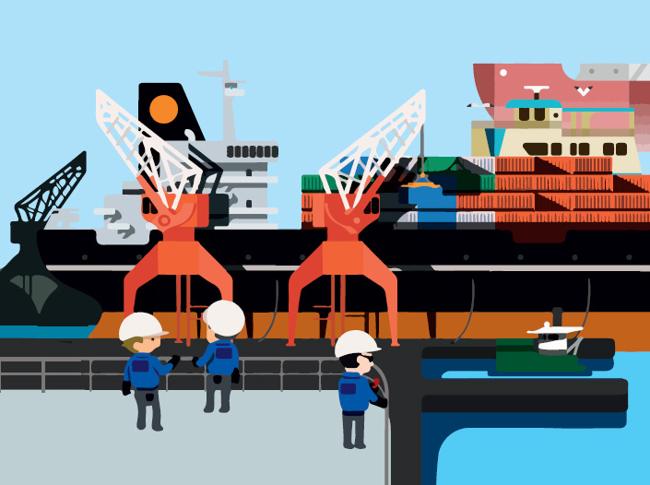 Fund Accommodation
The quantity of AIIB members has exceeded 93, and 60% of them are from countries along “The Belt and Road”.
China founded the Silk Road Fund with USD 40 billion. Up till the end of August, 2018, the Silk Road Fund had signed 25 investment projects, and the promised amount of investment exceeded USD 8.2 billion and RMB 2.6 billion, while the actual amount of investment exceeded USD 6.8 billion.
102 Chinese-funded bank institutions are set in 24 countries, mainly including Singapore, Malaysia, Indonesia, and Thailand.
RMB cross-border payment system covers 165 banks in 40 countries along “The Belt and Road”.
The quantity of Union Pay cards exceeded 25 million, covering above 5.4 million merchants, which was increased by 15 times before the proposal was put forward.
Sino-Central and Eastern Europe “16+1” Financial Holding Company was established.
China Fund Organization Capacity Construction Center jointly established by People's Bank of China and the International Monetary Fund has been officially started. 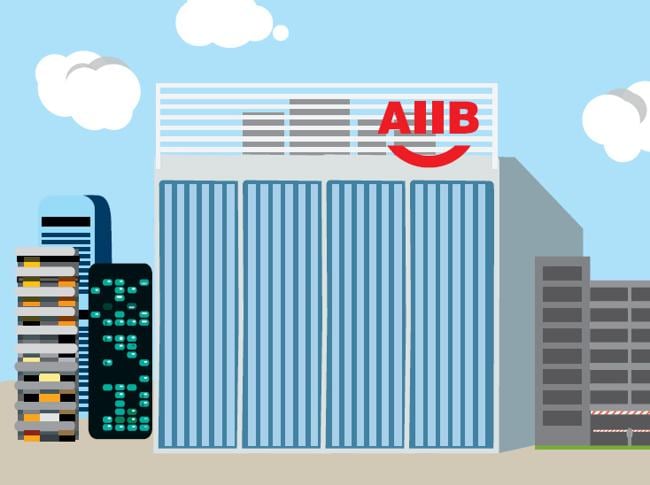 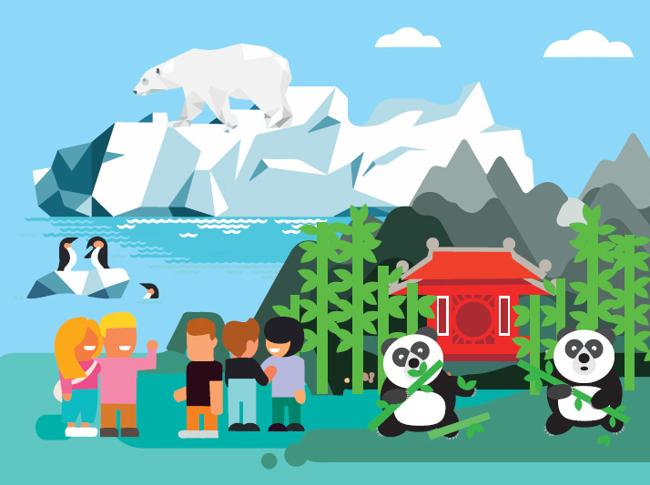